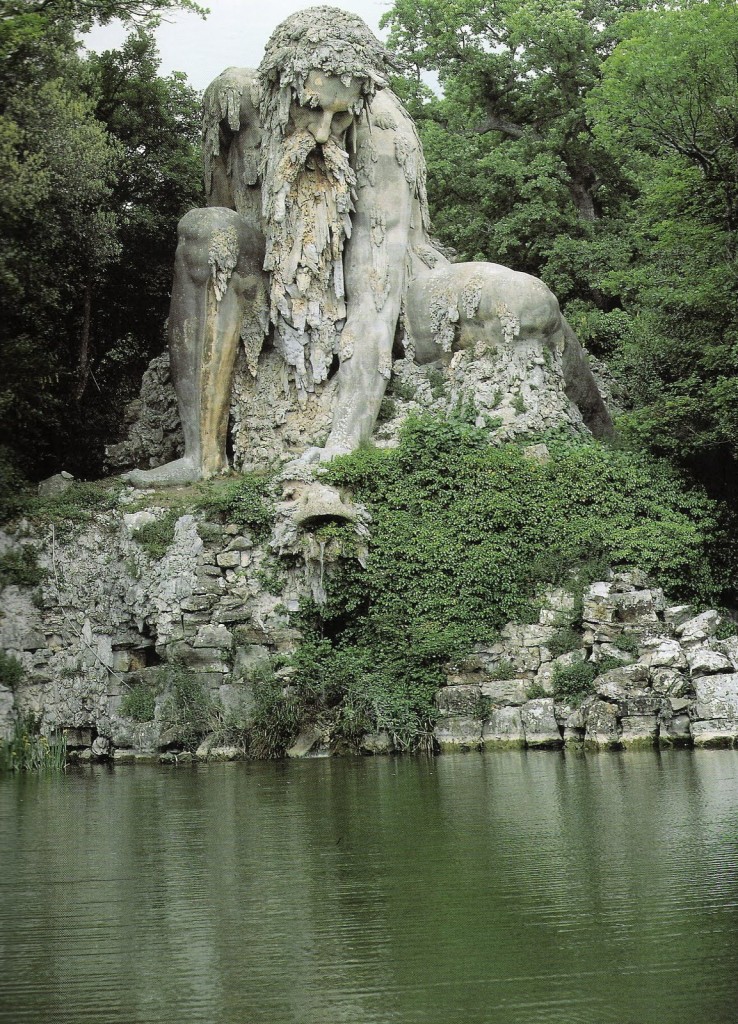 Between 1568 and 1586 Bernardo Buontalenti built a great palace at Pratolino (Garden of Villa Demidoff at Pratolino Park) for Francesco I and Bianca Cappello. It was completed under Ferdinando I, and the residential building that resulted was sumptuous and rich in architectural inventions, in the late Mannerist style.

In the garden Bountalenti displayed a phantasmagoric corpus of scenic inventions and play of water. There was an abundance of water in the area and it fed the park of Pratolino via an aqueduct that was five kilometers long.

Buontalenti’s imagination was directed at both the amusement and the amazement of the spectator. While the apparently bizarre play of water no longer exists, some treasures that reflect the grandiose nature of the project remain: the gigantic statue of Appennino by Giambologna, for instance, that hides a secret room in its head.

In his Voyage en Italie, Michel de Montaigne described the construction of this new divinity of the Mannerist pantheon: “they are building the body of a giant whose eyeball is three cubits large.” 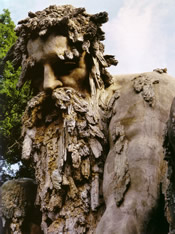 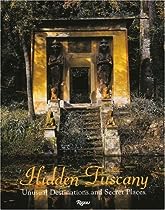