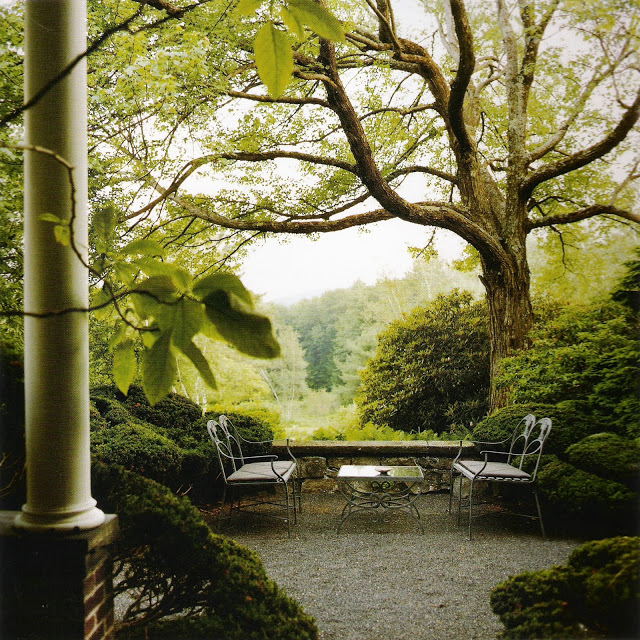 “My strongly held belief that the house should be a sanctuary is echoed by my conviction that the garden should be a version of Arcadia, a place cut off from the rest of the world where dreams can be pursued.”

ARCADIA (Greek: Ἀρκαδία) refers to a Utopian vision of pastoralism and harmony with nature. The term is derived from the Greek province of the same name which dates to antiquity; the province’s mountainous topography and sparse population of pastoralists later caused the word Arcadia to develop into a poetic byword for an idyllic vision of unspoiled wilderness. The Utopian vision, Arcadia, is associated with bountiful natural splendor, harmony, and is often inhabited by shepherds. The concept also figures in Renaissance mythology.     Wikipedia 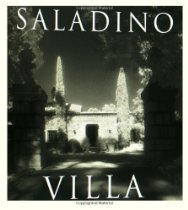